What the Heck are Conservas? 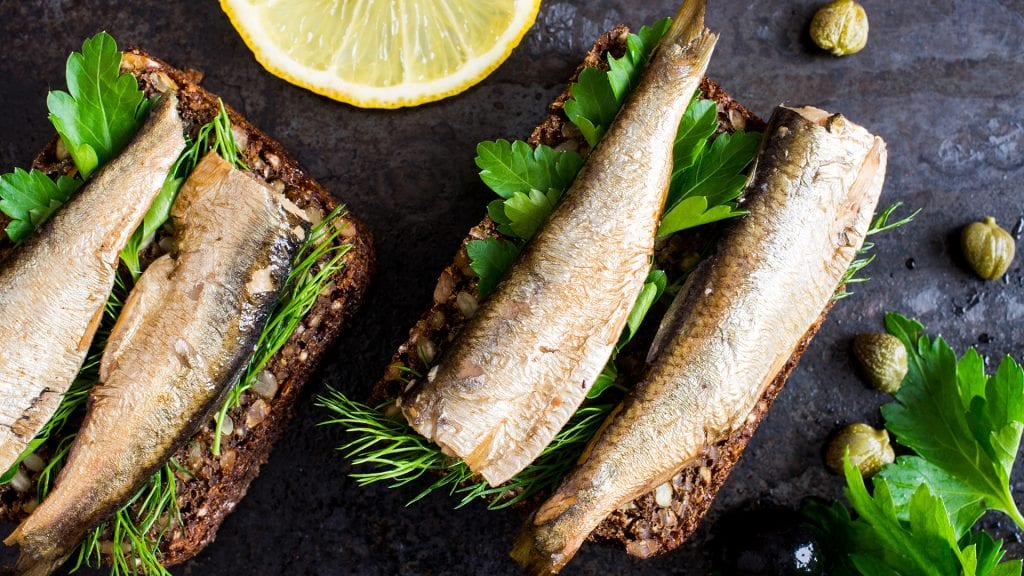 I distinctly remember sitting/standing at a tapas bar in Sevilla many years ago. I was chatting with the nice couple next to me about all the shellfish available in the city. The quality and variety of shellfish in Spain blew me away. I had even eaten tiny little purple clams that I had not seen or eaten since I was a girl. I loved digging them out of the sand on the beach in Honduras. He smiled at me and said, “but ours are better.” As I lept to defend my childhood he explained his position… “all the best fish comes from cold waters and ours are the best!” How could I disagree? The quality of the razor clams I ate spoke for itself. On this same visit to Spain, I discovered the wonders of “conservas.” English has no word that reflects the delicacy of conservas. Instead, we fumble along with the inelegant “tinned” or “canned” fish.

A brief history of conservas

These delicacies made famous on the Iberian peninsula are actually a French invention. Created to sustain French soldiers with nutritious foods that would not poison them. The story (myth?) of how the Spanish came to love them is simple. A Frenchman shipwrecked off the coast of Spain with conservas onboard. This unlucky Frenchman then gave the first morsel of tinned fish to a Spaniard. Thus began the Spanish conserva infatuation. How true this little story is I do not know, but it appeals to me so let’s go with it.

Chef Abel Álvarez of restaurant Güeyu Mar and Güeyu Mar Conservas in Asturias Spain says “The best conserva makers are canning fish caught literally the day before. Why wouldn’t you maintain the freshness of that fish as long as possible?” So that is a big part of the story. The freshest, best products go into a conserva. The other piece of it is the actual preservation process. The cooking methods vary but steaming or frying are the most common. Chef Álvarez’s conservas are unique in that he chargrills all his conservas. The canning process often transforms the fish inside. It makes them more delicious and unctuous. Even improving over time (like wine!)

How do you serve conservas?

As with any ingredient we haven’t had before conservas can seem a little intimidating. But, serving them can be as simple as opening the can. Pair them with some crusty bread to soak on the sauce or olive oil that accompanies the fish. These are the perfect grab-and-go ingredient. Don’t want to cook? Conservas! Going on a picnic? Conservas! Want a little snack with your glass of Albariño? Conservas! But, if you want to get fancy I have a few ideas for you.

Go crazy and let your imagination lead you down some gloriously delicious paths.