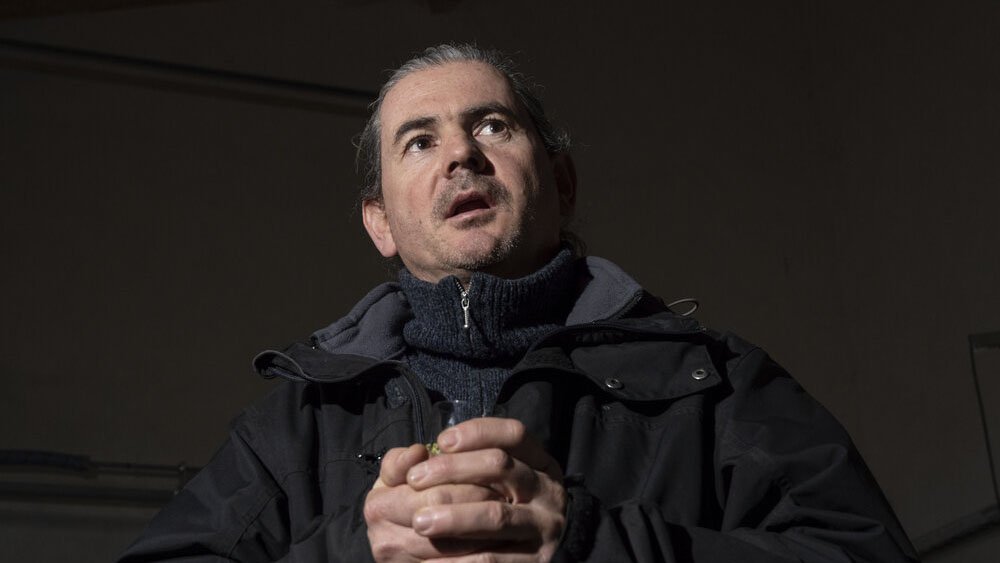 Pensive, introspective, yet prone to sudden bursts of enthusiasm, Sylvain Bock the person is much like the wines he makes. His wines project a careful complexity that is belied by their playful labels and Sylvain’s propensity to experiment through co-ferments and delayed releases if certain barrels take detours he does not expect.

Sylvain produces exciting white and red wines in the mountainous Ardeche region of southern France. He grew up in the Northern Rhone and worked for Ardeche legend Gérald Oustric from Le Mazel from whom bought his first vineyard. He clearly loves this part of the world he has chosen to call home — which he describes as the North of the South of France — not only for its terroir of limestone and basalt but also for the community he has found there among other winemakers such as Gerald, Jérôme Jouret, Les Deux Terres and Anders Frederik Steen. 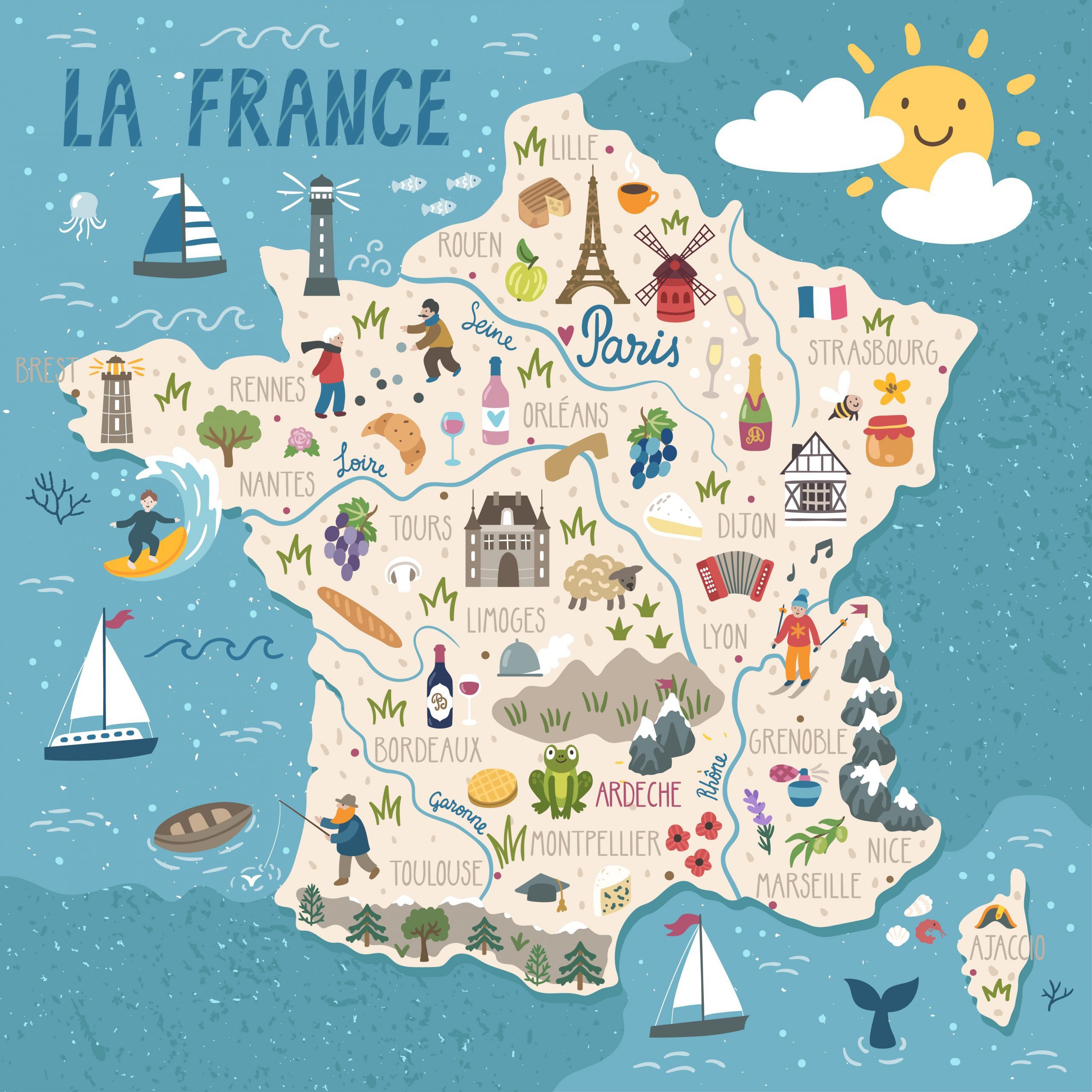 Sylvain works without using sulphur and he matures his wines in fibreglass, stainless steel tanks, and old oak barrels depending on the particular wine he is making. He also likes using carbonic maceration to ensure the vibrancy of the wine. The grapes are placed in the tanks and carbon dioxide pumped in to ensure an anaerobic environment. The grapes then slowly generate alcohol inside the grapes through the action of enzymes within the fruit rather than the action of the yeasts on the grapes.

We love Sylvain Bock’s wines because they are vibrant and esoteric. These are living, breathing wines that become more lovely and expressive in your glass over time.

The Wines of Sylvain Bock

Song: Put On A Smile by Silk Sonic

Sylvain Bock Les Grelots MAGNUM is a light and fresh, slightly funky, ever-so-lightly effervescent red wine that ends with a touch of smoke.

Song: Fly As Me by Silk Sonic

Song: Blast OFF by Silk Sonic